Ernest Dizdarevic has taken the reins at Le Faubourg in the Dorint Kurfürstendamm Berlin. As the new head chef, he intends to preserve tried and tested classics and introduce more regionality and sustainability. So the concept will remain "modern French and casual chic" but the 35-year-old will bring his team back to the basics. 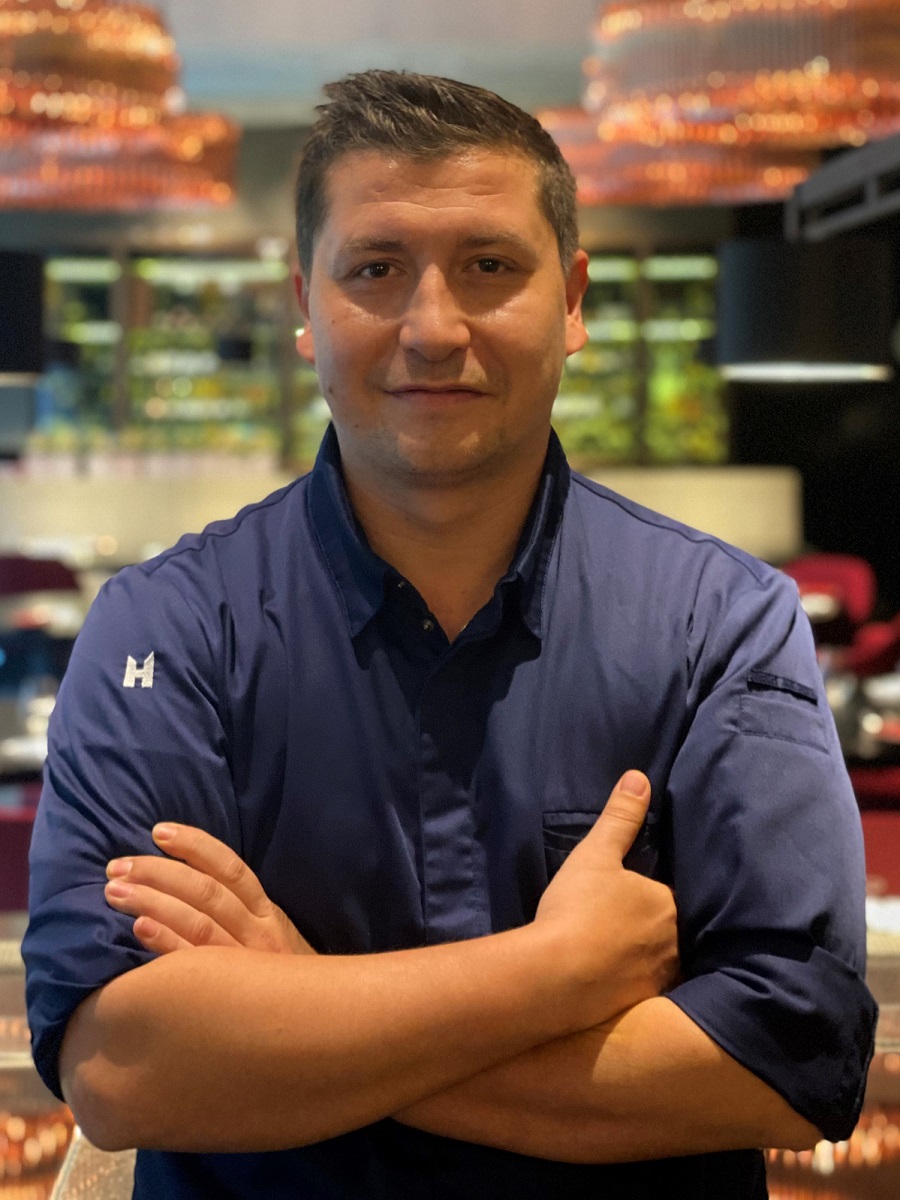 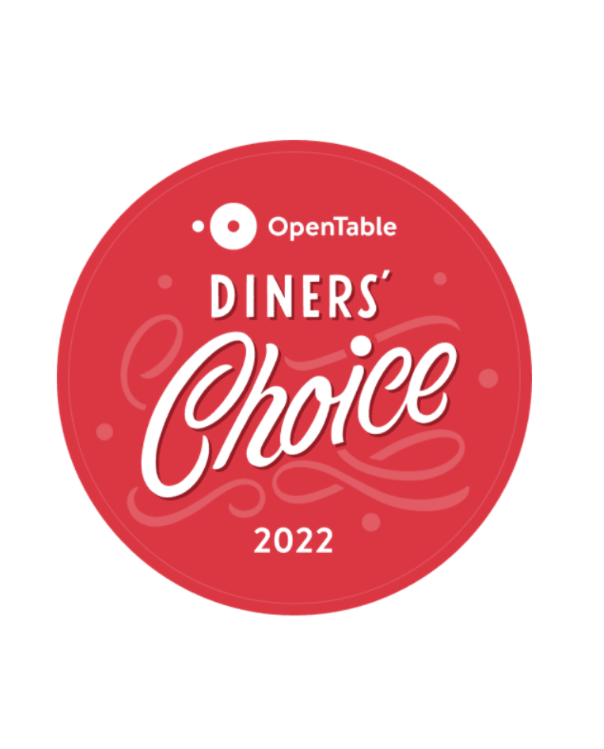 Our chef has a strong partner at his side: the patissier Raphael Gasque. The two share a similar sense of style and philosophy. “At Le Faubourg, we play with the tradition of French patisserie and modernity,” says Gasque. The focus is on fruity desserts, like for example a yoghurt ice cream with a lemon balm infusion and an iced bergamot ganache. Finding the right balance between sweet and sour is essential to Le Faubourg’s sweet course. 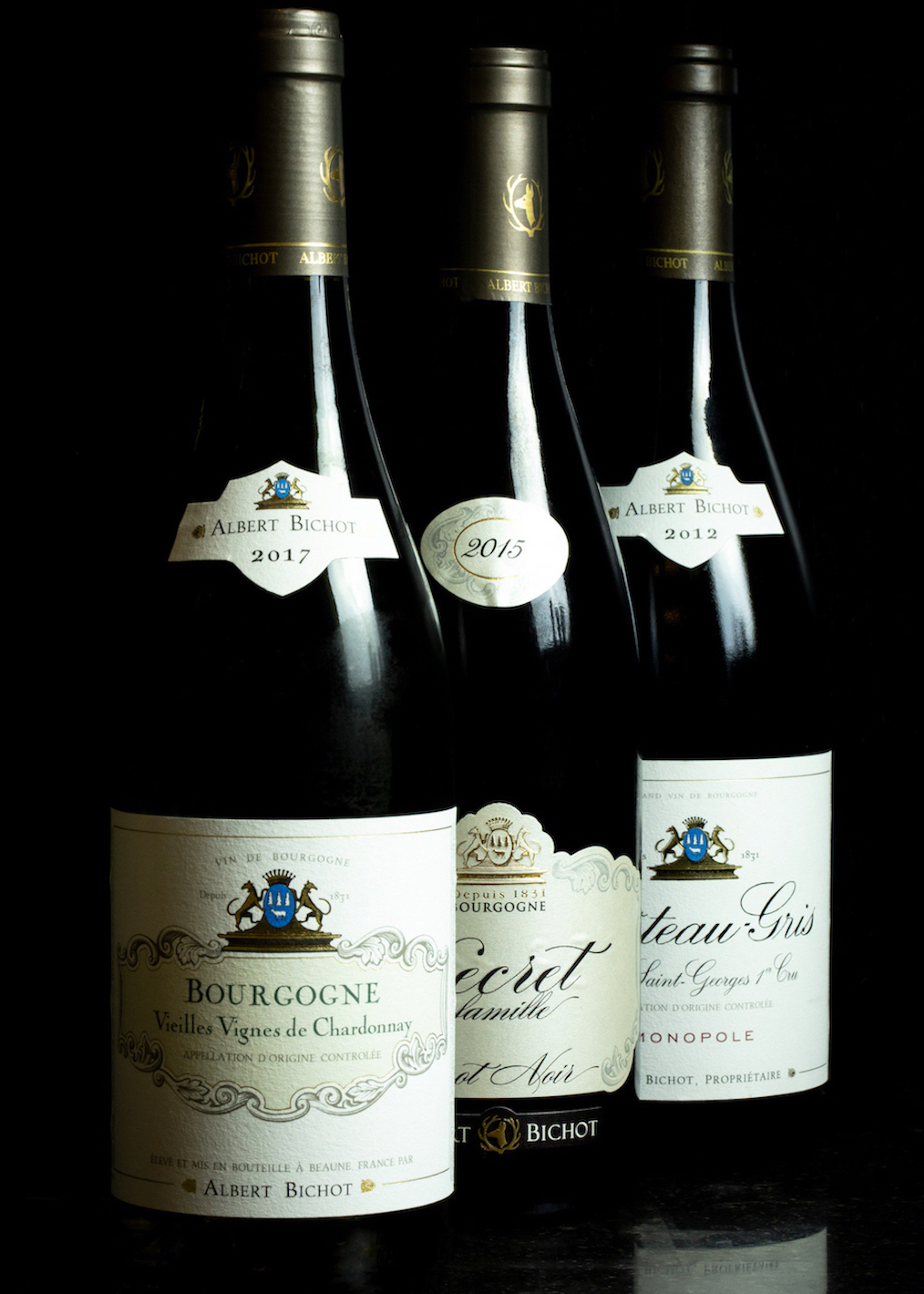 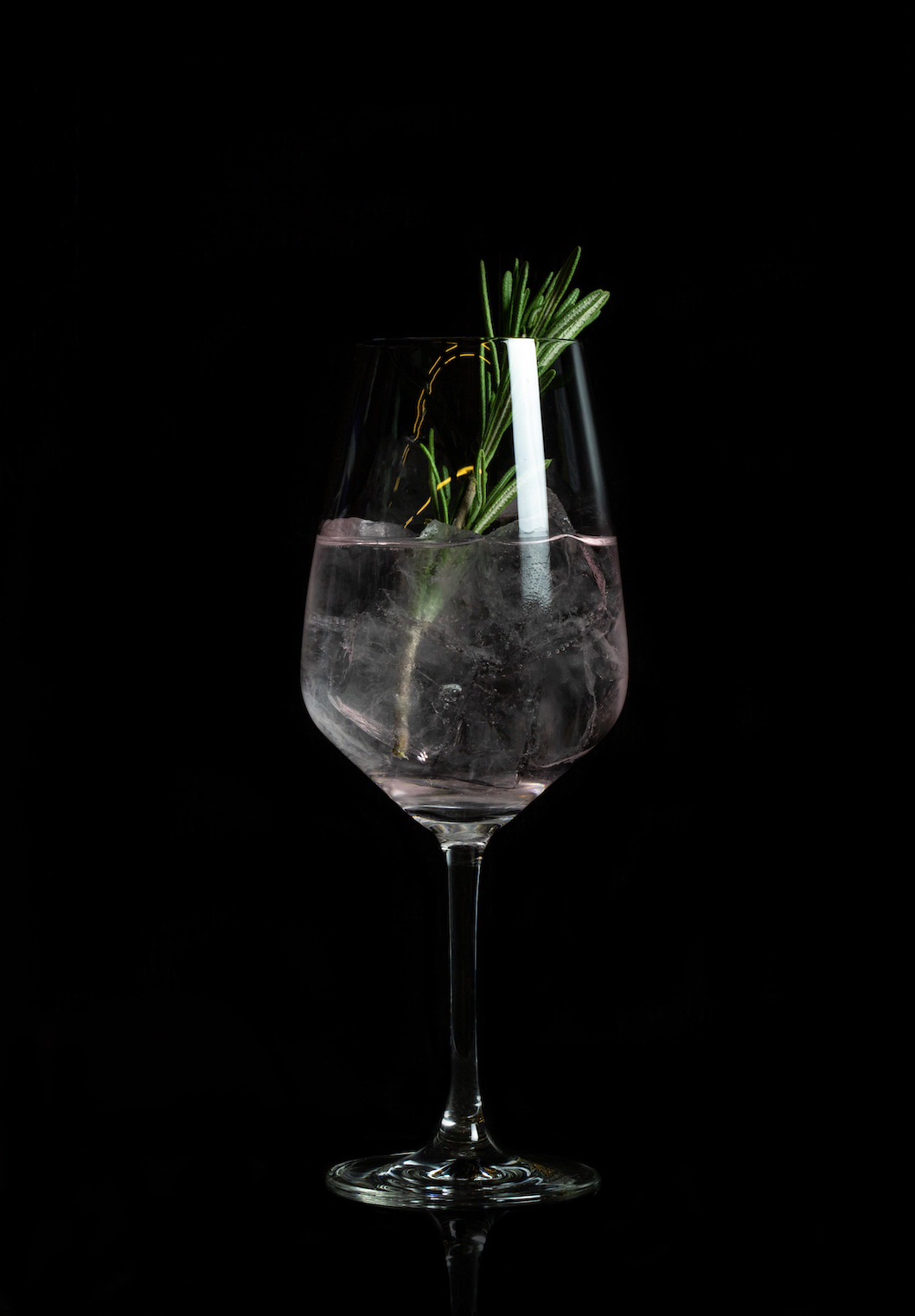 The Le Faubourg Team shares the kitchen’s philosophy, serving wines which are predominantly from Germany and France. Finding the right harmony and balance to accompany the dishes is of utmost importance.

The Le Faubourg Team accompanies the guests in a very personable and professional way.